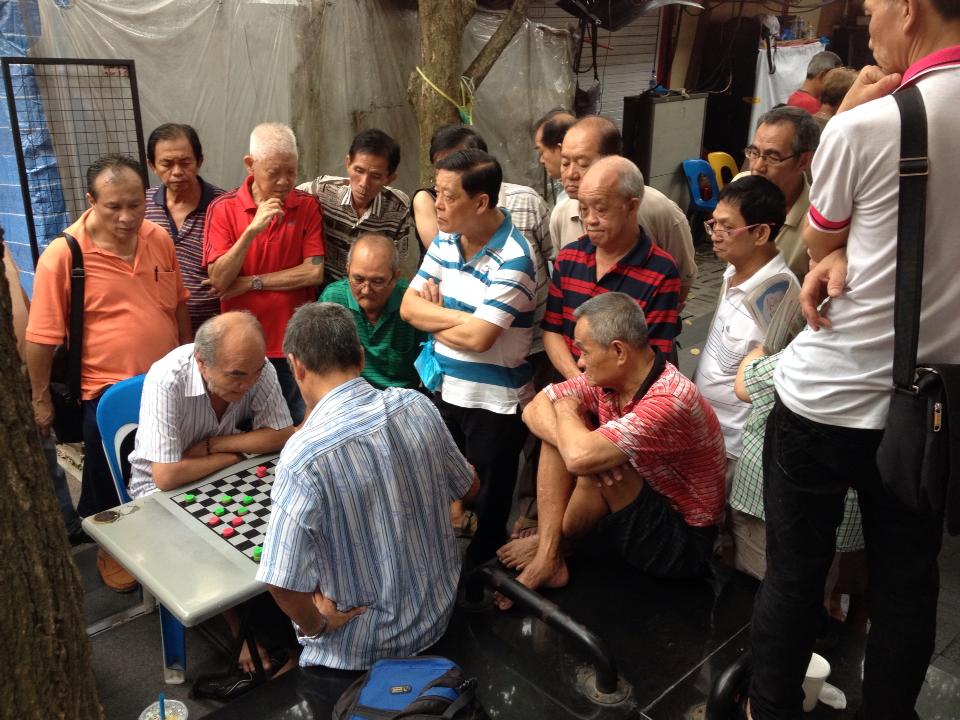 In his 2017 National Day Rally speech, Singapore’s Prime Minister Lee Hsien Loong expressed his commitment to tackling an important challenge facing the country: Singaporeans are living some of the longest lives in the world, but, particularly in old age, they are not always healthy ones.

“What is the life expectancy of Singaporeans?” he asked his audience. “At 82 years, it is among the longest in the world. But this is life expectancy, and life expectancy includes both periods of good health and ill health…. On average, we live to 82 years and out of these 82 years, in old age we experience eight years of ill health. Eight years is a long time to be in ill health. It is tough on the old folks, and on their families too.”

In foregrounding the importance of healthy life expectancy, the Prime Minister highlighted the fact that it has become a fundamental measure for assessing - and improving - the well-being of Singapore’s people. Its utility to decision-makers has been driven by the work of the burden of disease team at the Singapore Ministry of Health, which has been quantifying Singapore’s disease burden over the past decade to help guide health policies.

The Ministry of Health’s interest in this approach began in the mid-2000s. Back then, the Ministry worked closely with Professors Alan Lopez and Theo Vos to produce the inaugural Singapore Burden of Disease Study 2004, using methodologies from the Global Burden of Disease (GBD) 1990 and Australian Burden of Disease studies. This was followed by updates for reference years 2007 and 2010. When IHME went on to publish the GBD 2010 study results in 2012, the Ministry recognized the importance of producing regular estimates for Singapore on a long-term basis and embedding them in government decision-making processes. They decided to formally establish close collaborations with the GBD team at IHME to analyze local data and produce robust estimates with guidance from IHME. Now that GBD is a yearly process, the Ministry of Health is working directly with IHME to produce burden of disease estimates for Singapore annually, and to model the impact of various health promotion efforts on disease burden.

For Dr. Derrick Heng, Group Director of the Public Health Group at the Ministry of Health, the value of the burden of disease approach lies in the fact that, by incorporating not just the deaths caused by a particular illness but also the overall amount of health loss, it allows for direct comparisons between very different conditions. “Burden of disease is very useful from a policymaker perspective,” he said, “because it’s great to have one measure that acts as a summary of health, and one that can also be directly compared to other countries.” As shown by the example of healthy life expectancy in the National Day speech, this has also prompted the government to give more attention to diseases that may not kill people but do cause a lot of suffering.

One of the key results of this process has been the government’s prioritization of leading risk factors, and the subsequent implementation of health-promotion efforts to combat non-communicable diseases such as diabetes and mental health conditions. Singapore has a long history of health-promotion efforts, but, as Dr. Heng notes, “This has really allowed us to prioritize at the level of prevention.” Burden of disease data are also useful across a wider spectrum of health policy planning. For instance, in the case of diabetes the Ministry of Health is using data not just to understand what health loss from this condition looks like in Singapore, but also to measure the impact of interventions aimed at preventing it and to see what implications this has for the future.

Burden of disease estimates also help to inform the country’s research priorities. The Singapore National Medical Research Council recently used the estimates to conduct a review of its disease research strategy, which will enable the Council to put more funding toward high-burden diseases and thematic areas where Singapore can be internationally competitive.

Going forward, close collaboration between the Ministry of Health and IHME will help to further strengthen GBD estimates for Singapore and ensure that they remain a valuable, trusted input into health policymaking processes.