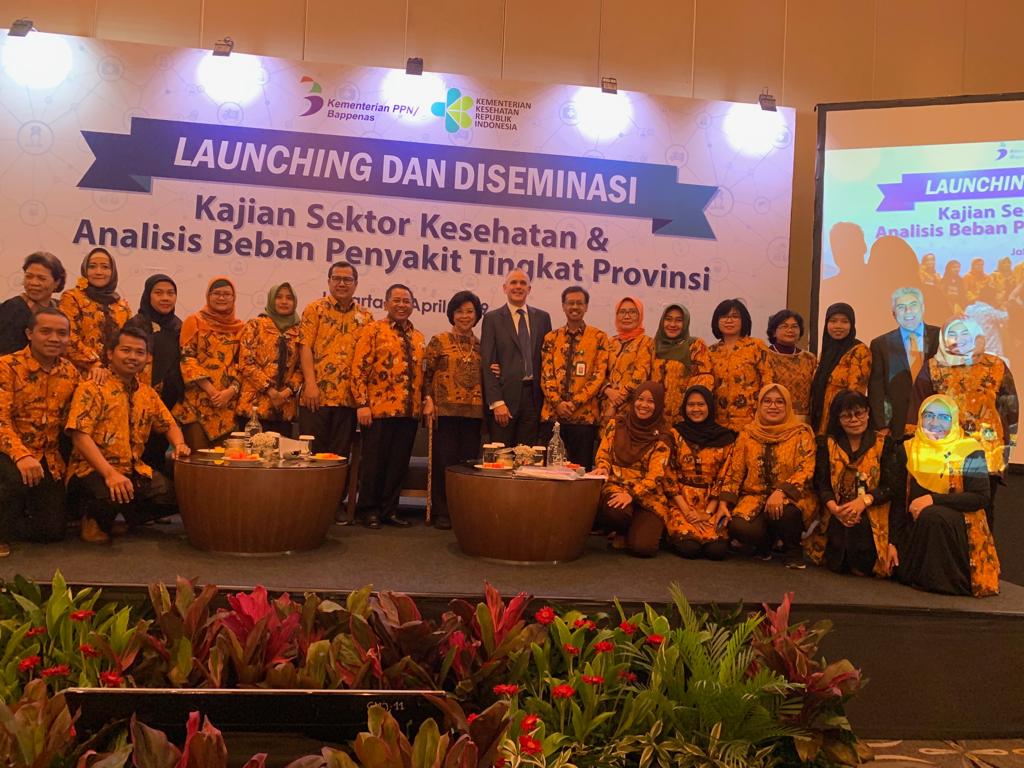 On April 4, 2019, the Indonesian Ministry of National Development Planning, known as Bappenas, and the Ministry of Health unveiled findings from a new provincial-level study of burden of disease, which they are using to guide national planning and priority setting.

Bappenas is using the study to shape Indonesia’s Medium Term National Health Plan 2020 – 2024. The Ministry of Health and local health offices are also using it to inform their strategic planning.

The study, which is part of the Global Burden of Disease study, is a collaboration between Indonesian scientists, academics, government officials, and the Institute for Health Metrics and Evaluation (IHME). Twenty-two collaborators in Indonesia are involved in the research.

Representatives from UNICEF, WHO, USAID, the Asian Development Bank, the Australian Department of Foreign Affairs and Trade, and IHME attended the launch event, entitled “Launching and disseminating health sector studies & provincial level disease burden analysis.” At the event, Dr. Nafsiah Mboi, former Minister of Health of Indonesia and IHME Board Member, highlighted disparities in life expectancy across provinces and by sex. She also called for even more collaboration with IHME. 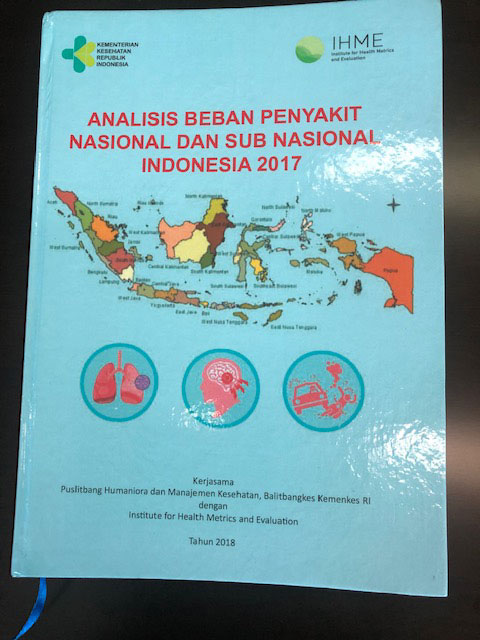 Report, Analysis of national and subnational disease burden in Indonesia 2017

Global Burden of Disease research was first incorporated into Indonesia’s national health planning processes in 2014, when it was featured in Bappenas’ Medium Term National Development Plan 2015-2019. The National Plan cited disease burden findings to shed light on health and economic challenges that the country is facing.

(Translation)  “…the prevalence of non-communicable diseases (NCDs) continued to rise…contributing to 69 percent of all deaths in Indonesia…NCD expenses increased in line with increased risk factors such as hypertension, high blood glucose, and obesity, mainly because of the influence of diet, lack of physical activity, and smoking. The increasing cases of NCDs is expected to increase the burden on government and the public for handling it, and require high technology.” 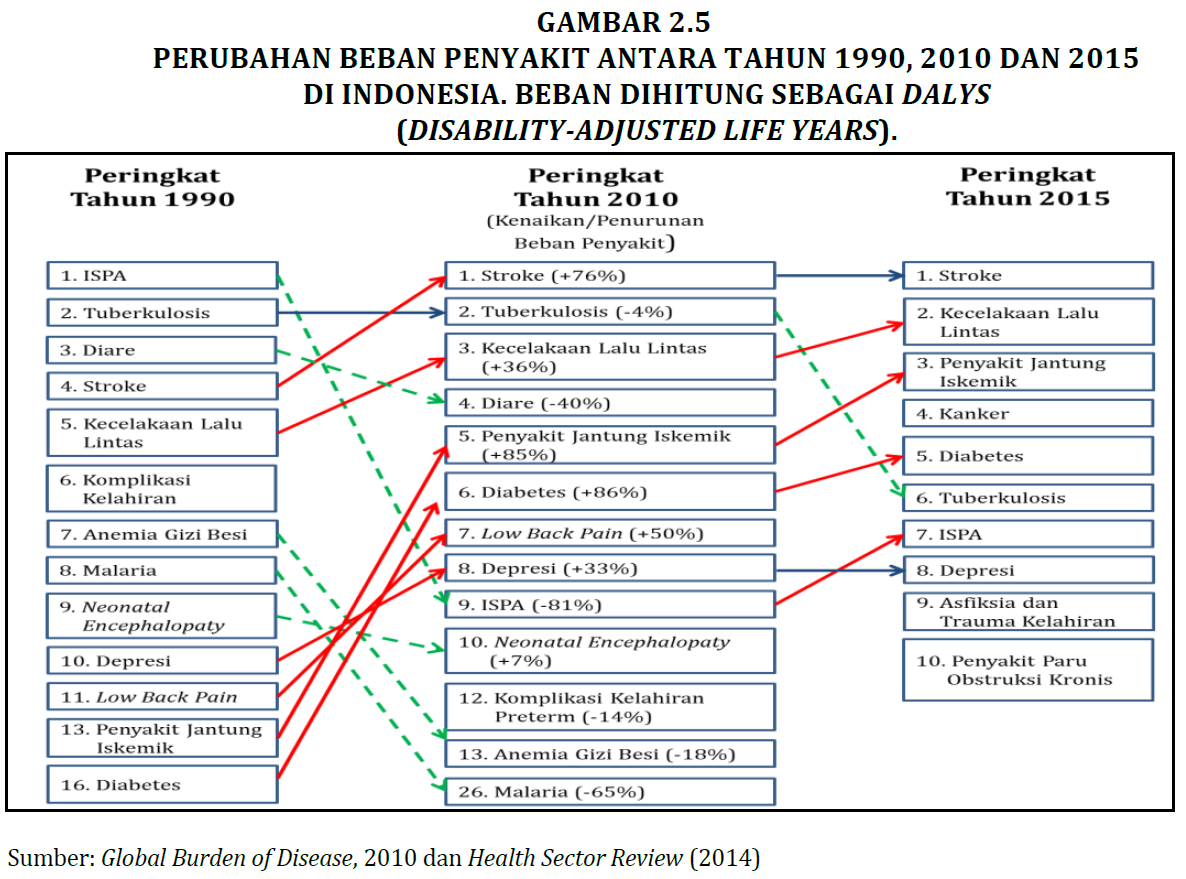 At a separate event later that day, the Panglaykim Memorial Lecture hosted by the Panglaykim Foundation and the Center for Strategic and International Studies (CSIS), IHME Director Dr. Christopher Murray highlighted hypertension, diet, blood sugar, obesity, tobacco, and air pollution as the main factors contributing the rise in NCDs in Indonesia. “[Indonesia is] in a critical window now as we head toward 2030. By tackling the drivers of these NCDs, you can make a very substantial difference,” said Dr. Murray, as quoted in the Jakarta Post.

Going forward, Bappenas, the Ministry of Health, and IHME will continue to partner to improve the Indonesia burden of disease study and exchange knowledge.