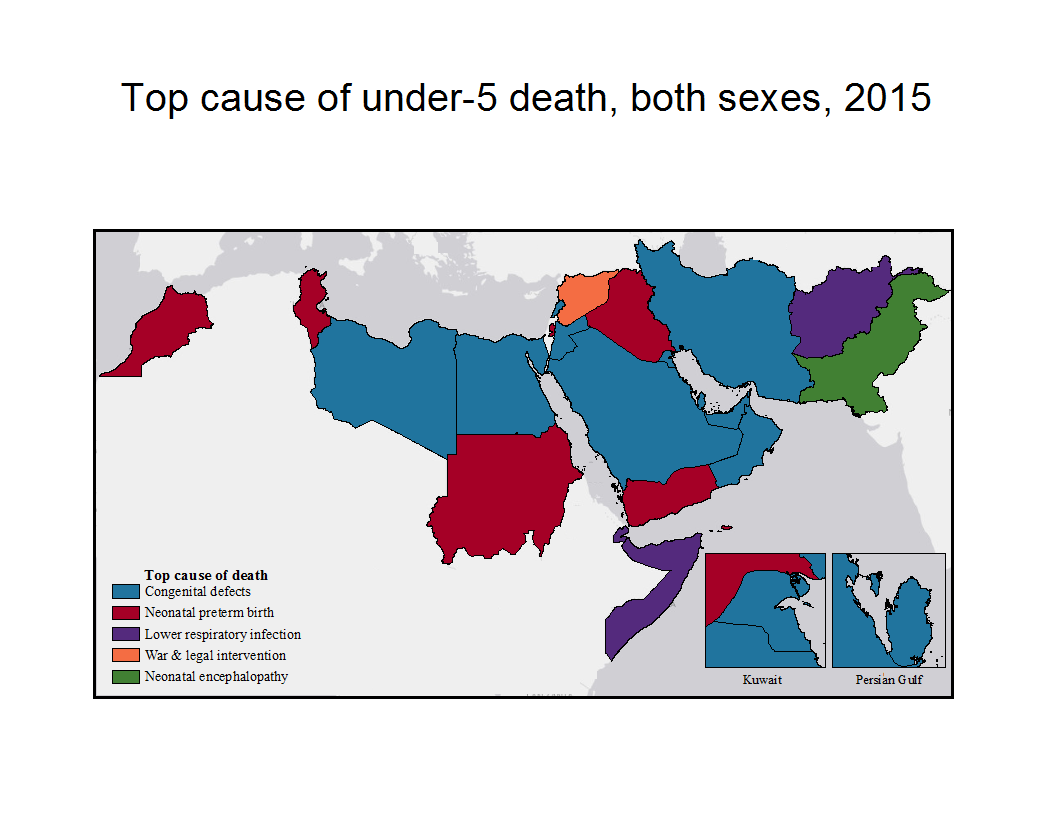 Figure 1, Neonatal, infant, and under-5 mortality and morbidity burden in the EMR region: findings from the Global Burden of Disease 2015 study​.

In a new series of papers published yesterday, the GBD Eastern Mediterranean Region (EMR) collaborators describe the disease burden of the 22 countries that make up the EMR. While wars and civil unrest are currently the primary cause of death and disability in many Middle Eastern countries, the authors of the studies point out that other pressing issues are also multiplying both due to and alongside the ongoing unrest. These causes of death and disability often receive less attention and fewer resources from local and global health actors and span a gamut of problems, including mental illnesses, interpersonal violence, self-harm, and physical and sexual assault.

These compounding issues disproportionately affect children and youth in the region. “The perpetrators of this intractable and endemic violence are creating a ‘lost generation’ of children and young adults,” said Dr. Ali Mokdad, the study’s lead author and the Director for Middle Eastern Initiatives at the Institute for Health Metrics and Evaluation (IHME) at the University of Washington. “The future of the Middle East is grim unless the wars and unrest stop.”

In 2015, nearly 30,000 people in the region committed suicide and another 35,000 died from interpersonal violence – meaning that, over the past 25 years, suicide rates have increased by 100%, while deaths from violence have gone up by 152%. For comparison, in the rest of the world during the same period, the number of deaths from suicide increased 21% and interpersonal violence by 12%.

Depression and anxiety disorders are the most common mental conditions affecting the region according to the study, and both conditions affect women more than men. These conditions are also causing a profound burden for young people in the EMR, but it is particular heavy for those between 15 to 24 years of age. The collaborators point out that this mental health burden will echo into future years, as violence and trauma at this critical stage in development carry the risk of creating long-lasting negative effects on mental health and well-being.

According to the authors, mental disorders contributed to a total of nearly 11 million years lived with disability in the EMR. The study also points out the compounding problems of a shortage of both mental health practitioners and funding for services. On average, the region has about 7 mental health practitioners per 100,000 people. However, in countries such as Iraq, Libya, Sudan, Syria, and Yemen, there were only 0.5 psychiatrists per 100,000. By comparison, the European average is 43.5, and the global average is 9.

Even more concerning, the estimated unmet mental health needs of children and adolescents are even greater than those of adults. Given that adolescents make up such a large percentage of the population in the EMR – around one-third of the region as a whole – these figures are particularly concerning. 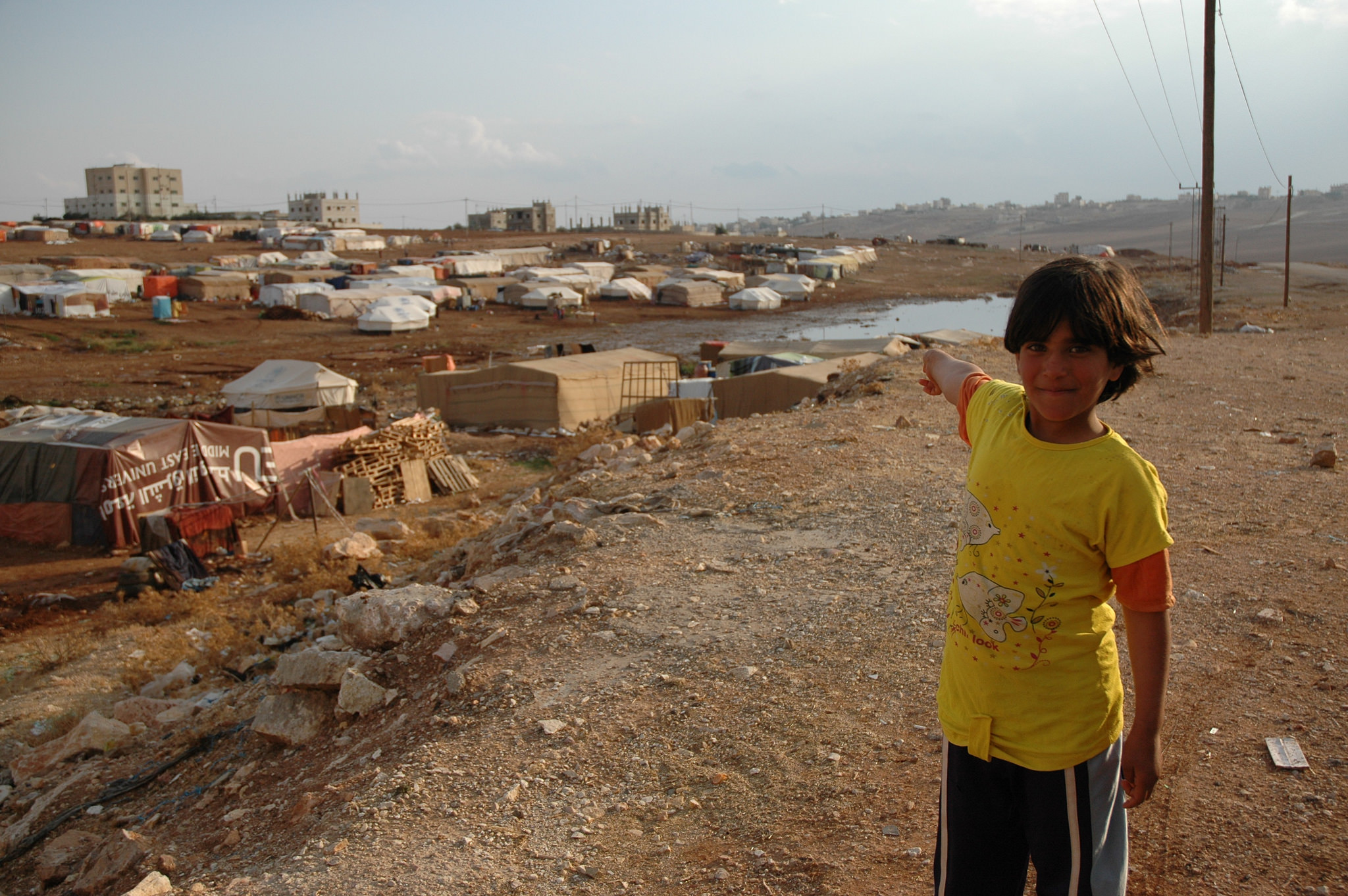 Addressing these overlapping health burdens will require not just more funding, but a comprehensive and holistic approach, according to Dr. Mokdad:

“There is a dire need for opportunities and funding to offer training for public officials, including health ministers, policymakers, and local health officers, as well as program leaders,” he said. “There must also be a comprehensive plan to build on existing expertise and projects addressing health challenges that exist at the nexus of human health, environmental resilience, and social and economic equity.”

The papers in this special issue of the International Journal of Public Health represent one step towards focusing attention and resources on the neglected problems and populations of the EMR. In addition to highlighting the concerning trends in mental health and adolescent health, for example, this is the first GBD study to examine trends of HIV/AIDS-related deaths in the region, and also the first report on transportation-related deaths and injuries (1990-2015).

Yet, as the 500+ contributors emphasize, these papers are a first step, opening a conversation about the unique needs of the region that remain largely unaddressed. The international community must take up this conversation and turn it into a material commitment to neglected populations in the EMR, including children, adolescents, women, and those suffering from mental health conditions, if we are to alleviate the uneven and unjust burden documented here.

Suicide, homicide, and sexual assault are increasing much faster in the Eastern Mediterranean Region than any other region in the world, according to a new scientific study. Danger ahead: the burden of diseases, injuries, and risk factors in the Eastern Mediterranean Region, 1990–2015

The Eastern Mediterranean Region faces several health challenges at a difficult time with wars, unrest, and economic change. We used the Global Burden of Disease 2015 study to present the burd...