The deadline for nominations for the 2017 Roux Prize – January 31, 2017 – is approaching quickly. To provide inspiration, we are revisiting the story of last year’s winner, Dr. John Q. Wong. Dr. Wong used burden of disease data to help the country’s government insurance program expand coverage to 15 million people most in need and reduce their out-of-pocket costs for health care.

As a young physician, Dr. John Wong worked in an urban community clinic providing services and free medicine to tuberculosis (TB) patients. The clinic staff faced a problem, though, when they realized that many of the TB patients came in with chronic diseases – like hypertension, diabetes, or heart disease – but the clinic could not provide any of the services or medicines for these conditions. This story, told by Dr. Wong, reflects the reality in the Philippines and many parts of the world. People are suffering from diseases but do not have access to services. 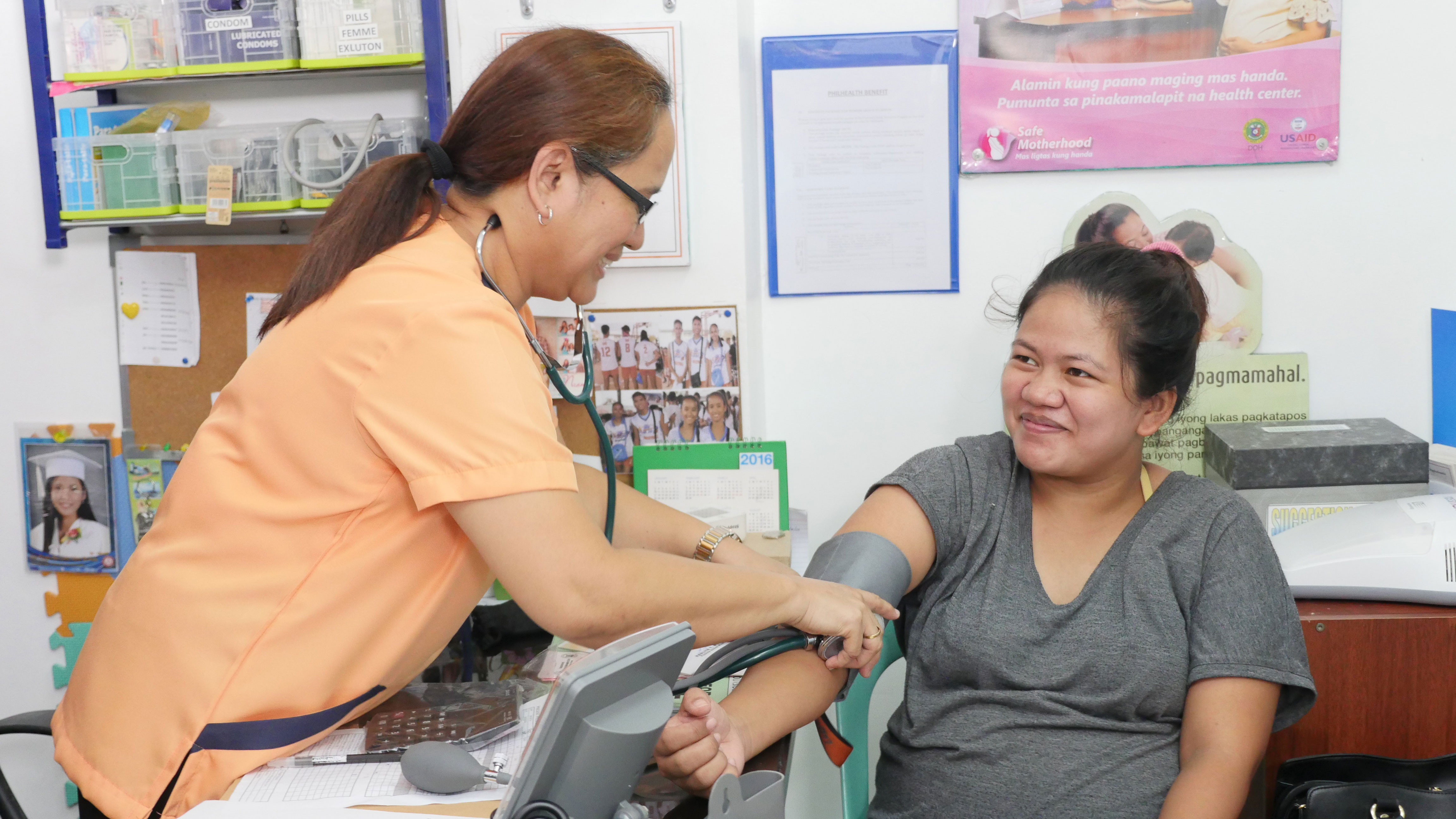 In 2010, the Philippines began tackling this challenge head on when they established the Aquino Health Agenda to achieve universal health care coverage.

One of the main goals was to rapidly expand the National Health Insurance Program’s enrollment and benefit delivery. In order to achieve this, the government was going to need to maximize impact, save on costs, and ensure that the worse-off were not left behind. Providing health care for an entire country with a population of almost 100 million is no easy task, and the Philippine Health Insurance Corporation (PhilHealth) was created to lead this charge.

But how should these benefit packages be chosen? Up until this point, PhilHealth had seemingly made ad hoc decisions about what packages would be covered under the National Health Insurance Program. There was no clear and definite decision-making process. They needed a systematic approach.

UNICEF, a partner in this initiative, approached Dr. Wong to develop a new, evidence-driven process to help PhilHealth select services to include in the country’s universal health plan.

Now an epidemiologist and Associate Professor at Ateneo de Manila University, Dr. Wong specializes in using his skills with numbers to look for evidence that could help identify problems and solutions, and eventually translate this into policies. 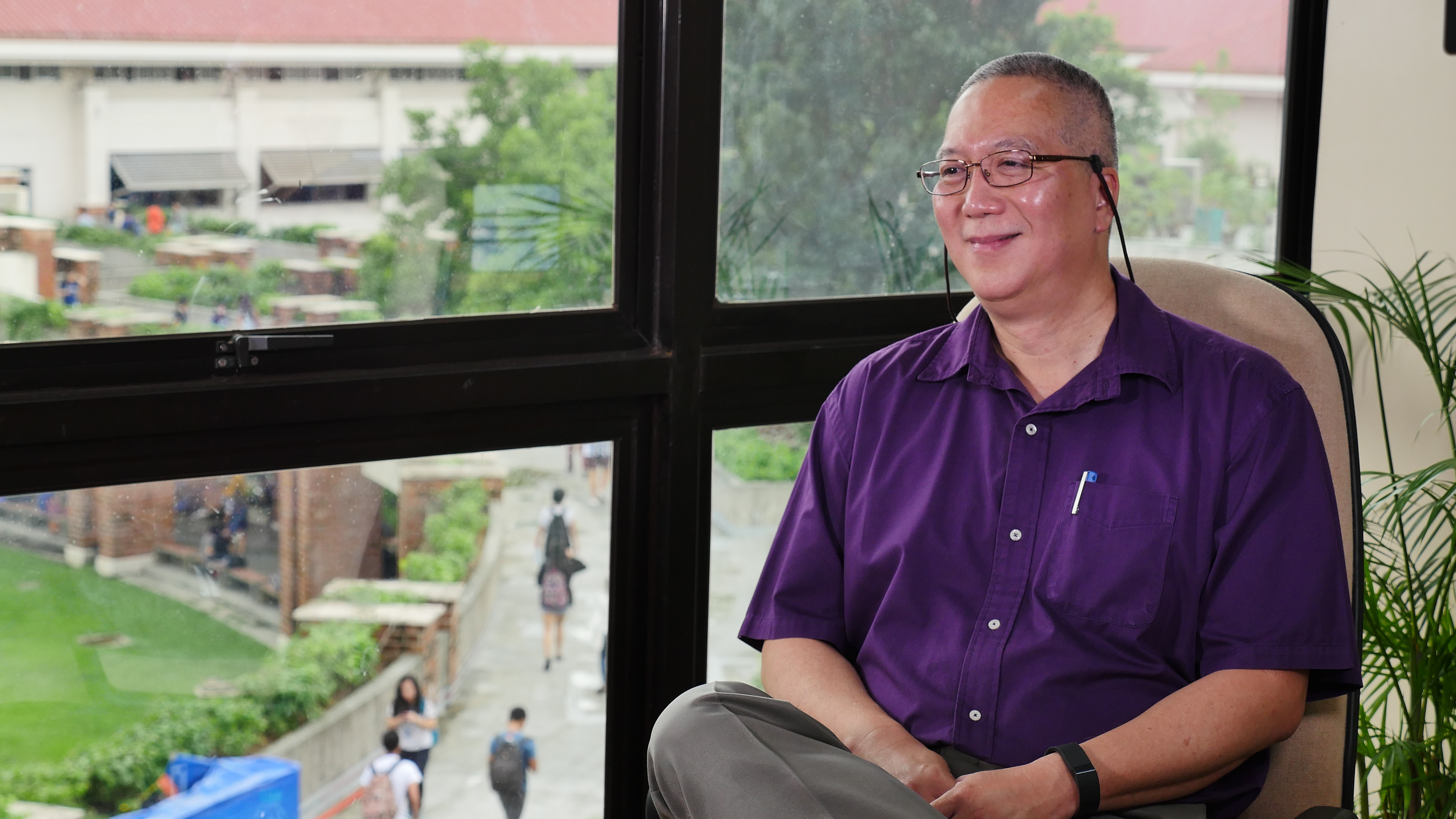 Dr. Wong and his team needed to identify what was causing the most health burden to all Filipinos. Looking to disability-adjusted life years (DALYs), the cornerstone metric for the Global Burden of Disease study (GBD), Dr. Wong and his team identified the top 48 causes contributing to 80% of all health problems in the Philippines. They then paired this list with the interventions for these conditions that would be the most cost-effective to implement. Dr. Wong found that some of these interventions were already being implemented, but many new ones could be added inexpensively.

His recommendation not only became the core of the new prioritization process, but it also inspired a new comprehensive benefit package called the Guaranteed Health Benefit Package (GHBP). The GHBP will be rolled out to the 92% of Filipinos covered under PhilHealth once all components of the benefit package are approved.

Nearly 8 million Filipinos still lack health insurance. Those who are covered still pay 60% of their health expenses out of pocket. As a result, many poor families cannot afford critical services.

The GHBP will initially cover 15 million Filipinos in the most need, and under the new expanded benefits plan, patients will have to pay little or nothing. 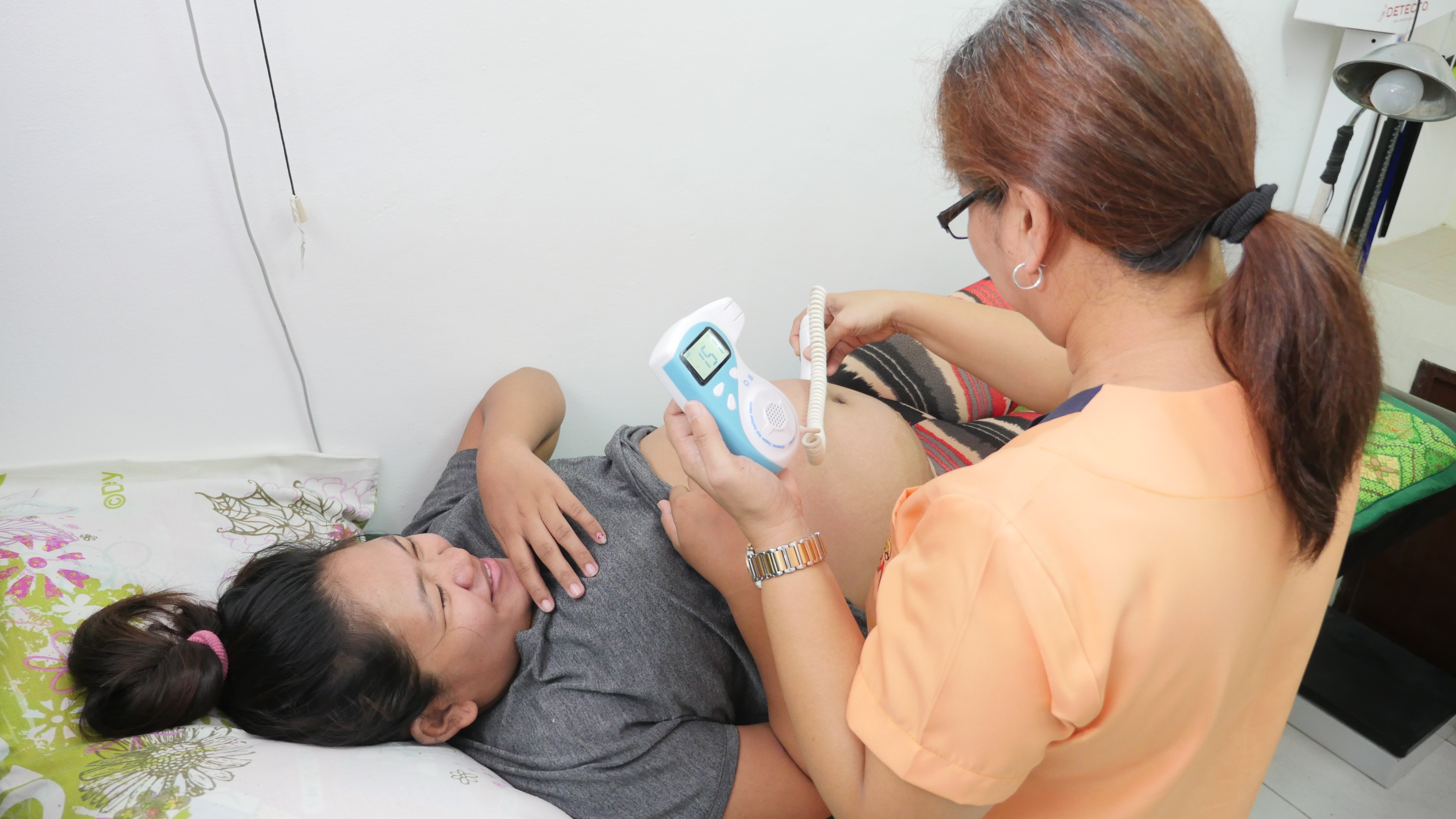 The priority-setting process Dr. Wong has put in place will also have a lasting impact on the services and diseases covered into the future. This tool can now be used by PhilHealth when stakeholders approach them to pass particular benefit packages. For example, the Prematurity Benefit Package was passed after GBD results showed that premature birth ranked number four for total disease burden in the Philippines. PhilHealth will be able to provide a rationale to these stakeholders based on GBD data that shows which services should be provided for different diseases and how much burden these diseases are having on the population. 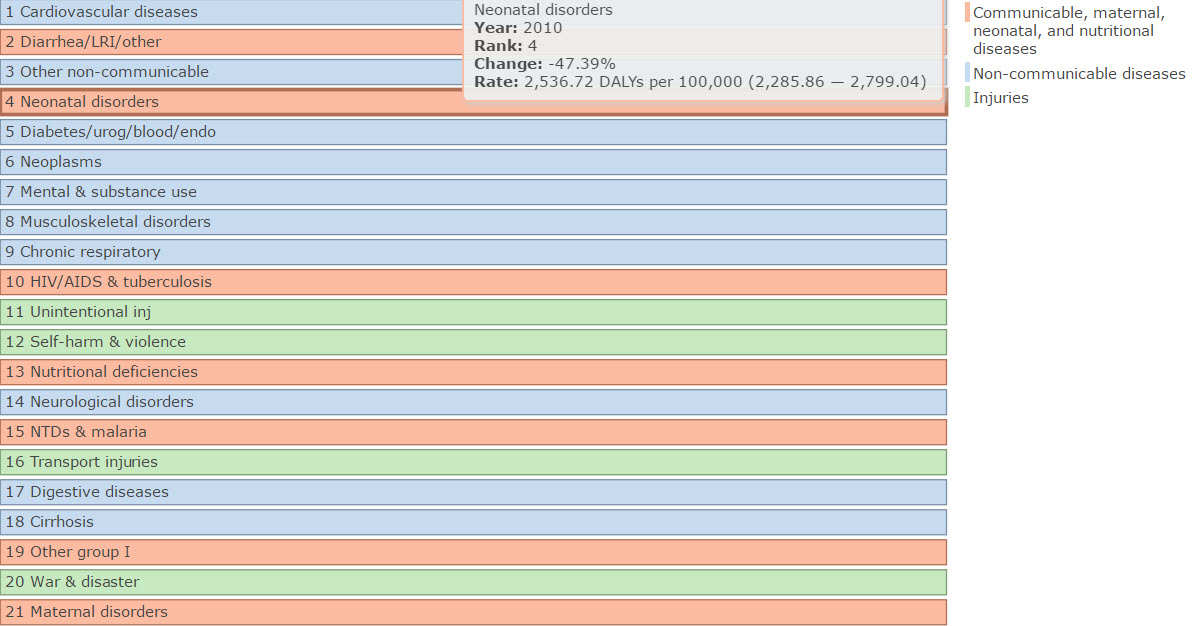 “The world can look at what the Philippines has done, because it used burden of disease data to set priorities and lead to more efficient use of its resources,” said Dr. Wong.