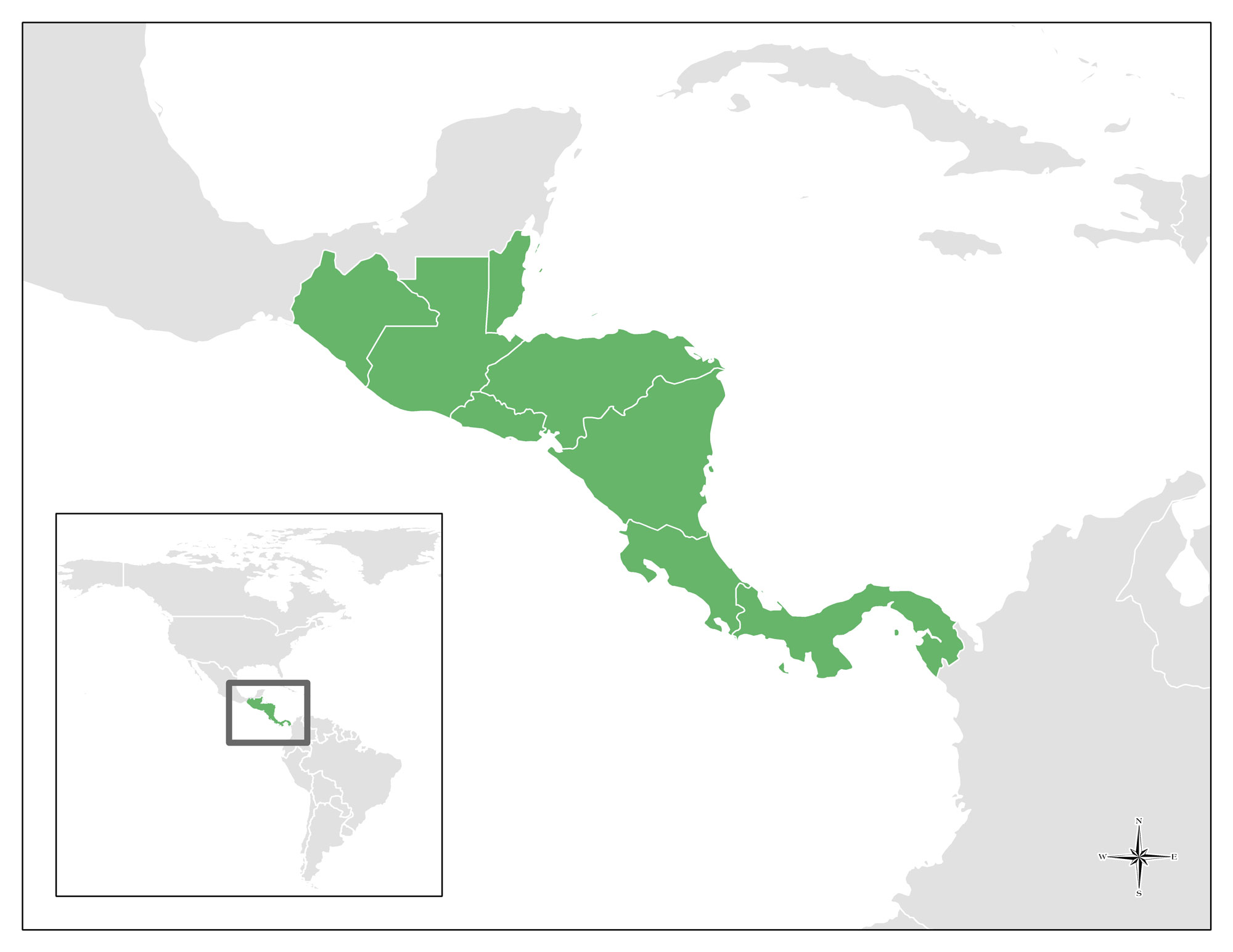 Despite substantial improvements in health in the last decade, disparities remain entrenched in Mesoamerica, which spans El Salvador, Guatemala, Honduras, Nicaragua, Belize, Costa Rica, Panama, and Southern Mexico. In these areas, vulnerable groups such as poor, indigenous, and rural populations have considerably worse health outcomes than the national or regional averages. Inequalities in maternal, child, and neonatal health between and within countries are sizeable across the region.

To reduce these disparities and work toward attaining the Millennium Development Goals (MDGs) in Mesoamerica, the Salud Mesoamérica Initiative (SMI) was formed. It is a public-private partnership including the Bill & Melinda Gates Foundation, the Carlos Slim Health Institute, Spain’s Cooperation Agency for International Development, the Inter-American Development Bank (IDB), and the Ministries of Health in the eight participating Mesoamerican countries. The Initiative focuses on improving maternal and child health by increasing coverage of immunizations, reproductive services, maternal care, and child health services among the poorest 20% of the population.

IHME supports the Initiative by assessing the impact of SMI interventions. The data IHME collects and analyzes, in collaboration with IDB, capture changes in the key maternal and child health indicators targeted by SMI. Survey instruments are specifically tailored to each indicator and country. The macro-level effect of the results-based aid framework and related target-setting framework are also key areas of investigation.

Not only do these data and analyses expose how SMI activities are making a difference, the timely provision of this information allows SMI to adjust programs and plans to be more effective. The results feed into the decisions of governments and other Initiative partners on where and how to invest in health systems. Armed with this targeted information, stakeholders can enact evidence-based measures to promote use of health services, improve access to and quality of care, and reduce inequalities in health outcomes.

IHME works with a number of distinguished organizations to capture the ongoing changes in the health system and population health catalyzed by SMI in each of the eight participating countries: