Tackling diarrhea: An ‘Aha’ moment that changed the course of global health 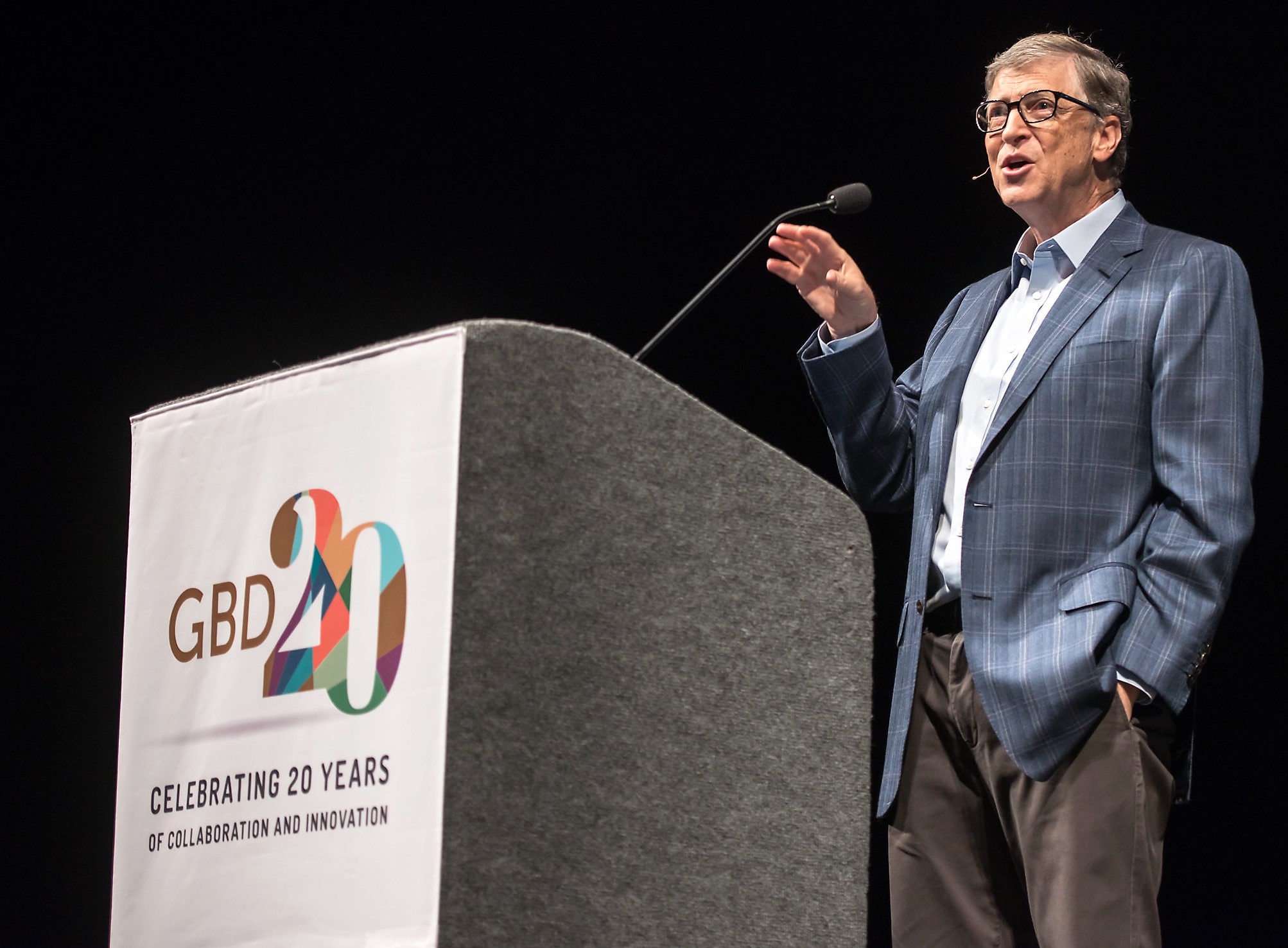 According to Harvard Business Review, people often make great decisions not while actively trying. These “aha!” moments can lead to brilliant, unexpected ideas or solutions.

In 1993, a man in Seattle had such an “aha!” moment reading a study about diarrhea. Nearly 25 years later, that moment, unquestionably, helped change the course of global health.

That study, the first Global Burden of Disease (GBD), published in the World Development Report by the World Bank, noted that more than 2 million children were dying each year from diarrhea. The man was Bill Gates.

“It was at the time when I was thinking, ‘How should Melinda and I take the success that came from Microsoft and give that back to the world to have the highest impact?’" said Mr. Gates, speaking September 27th at a two-day symposium commemorating the GBD. “And that report showed me the unbelievable inequity in health. It showed me that children in poor countries have 100 times the chance of dying during their first five years as children in the United States.”

Like exploring other complex problems, Mr. Gates and his wife “dug into that.” They discovered that adequate resources were not being directed to thoroughly address this disturbing predicament – resources to create new and easy-to-replicate and transmit treatments, or to educate people on ways to help prevent diarrhea.

“What was even more amazing was that about half of those deaths were due to rotavirus, a particular pathogen,” said Mr. Gates. “And in fact there was a vaccine for that, but it was only being given to the rich children who had almost no risk of dying from rotavirus, and it wasn't being given to the poor children who had a significant risk of dying -- in fact, over a million were dying from rotavirus.”

He commented that the first GBD report, created by Dr. Christopher Murray and Dr. Alan Lopez, was the catalyst for what is today the global health work of the Bill & Melinda Gates Foundation that, with more than $40 billion in assets, is the world’s largest foundation.

More than two decades later, the number of children under age 5 dying annual from diarrhea has dropped more than 75% - still much too high, but a reduction no one likely in 1993 could have foreseen.

In his keynote address, Mr. Gates showed a chart outlining the significant reduction in rotavirus deaths.

“We're actually saving lives for less than $1,000, you're saving a child's life,” Mr. Gates said. “So this is one of the great miracles of global health is what's gone on with diarrhea. And having this kind of information, there's a great collaboration between the Foundation and GBD to make this even better. This is a very powerful tool, and by getting people to use one location, you know, everybody – the country people, the U.N. people, the donors – we're all looking and seeing the same trends.” To commemorate the 20th Anniversary of the Global Burden of Disease (GBD) study, this magazine highlights the history, progress, collaboration, and impact of GBD.