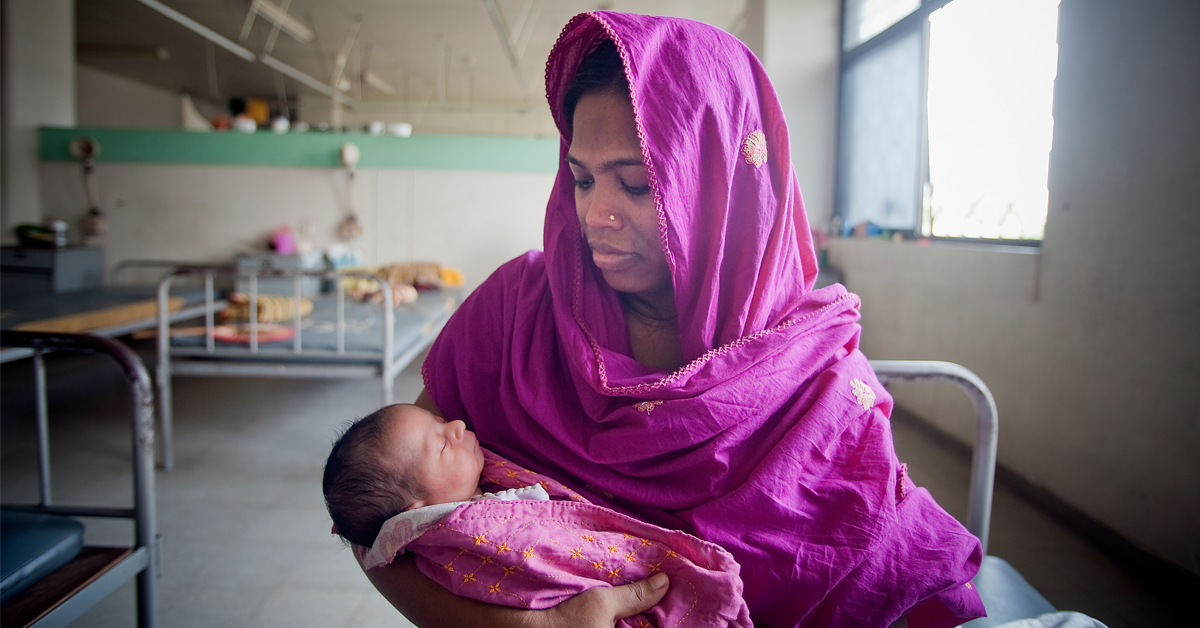 In some places, improvements in health are lagging behind development – but how can funding agencies figure out where, and by how much? At the United Nations Population Fund (UNFPA), health innovators are using Global Burden of Disease (GBD) metrics to answer those questions.

Because GBD metrics are both comprehensive (they account for all disease burden) and comparable (they offer standardized measures of burden across all countries), they are particularly useful for highlighting inequality – such as when population health in a few countries is falling behind the pace of development.

By changing their methodology, UNFPA is acknowledging that increasing income does not necessarily translate to better access to health care. Many governments of lower- and middle-income countries with rising incomes have struggled to strengthen their health systems quickly. In some places, even as incomes have risen, improvements in disease burden have slowed. Of particular concern to UNFPA, some of those slow-downs have come in areas of disease burden highly affected by sexual and reproductive health.

This dynamic, which has become evident over the past decade or so, has applied in many countries transitioning upward in income. That has driven an increasing number of organizations – including UNFPA – to reconsider how “automatic” the link between development and population health improvements really is.

In the past, UNFPA considered only finances when assessing the ability to pay, using gross national income (GNI) per capita as its principal metric. The experiences of countries around the world have shown, however, that achieving middle-income status does not, by itself, eliminate the need for development assistance for health.

The result is that more countries – particularly more middle-income countries struggling to pay for sexual and reproductive health improvements – will be eligible for UNFPA assistance.

Looking forward, the change in ability-to-pay standards will improve how UNFPA’s project prioritization relates to the lived realities of its member countries. As countries develop and their GNIs grow, their growth out of eligibility for UNFPA help will lag behind – just as improvements in health systems can lag behind economic development.

For UNFPA, GBD metrics are a way to use comparable, comprehensive estimates to reduce health inequities among countries and further their overall goal of improving sexual and reproductive health.